During this First SWE Workshop, the SWOT analysis of the hub (Strengths, Weaknesses, Opportunities and Threats) was discussed and validated and the following weaknesses of Europe’s South West region (Italy, Portugal, France and Spain) were detected: The high fragmentation of land ownership, in addition to the great variety of soils, climates and forest species, leads to low profitability of the interventions, inefficient exploitation techniques and practices, forest fires, lack of stimulus to forestry and insufficient capacity for investment in forest management.

The experts invited to the workshop concluded that there is a lack of appropriate regulations and incentives for cooperation. Forest owners are now located in urban areas, disconnected from industry, knowledge and relevant information, and professional workers are poorly trained and not socially valued. As a result, local wood is not used, is quite often imported and wood production is mainly focused on fuel wood and not on higher income wood production, leading to the closure of many small hardwood sawmills, loss of population and unmanaged forests.

After this engaging discussion, Best Practices within this hub were presented and validated by all members:

The Best Practices selected from this regional hub will be featured in a series of video interviews conducted within the framework of the ROSEWOOD4.0 project: LEGNOk, Forest Area Aggregation, NEOSYLVAQ, SISREP and ForestLiDARioja. 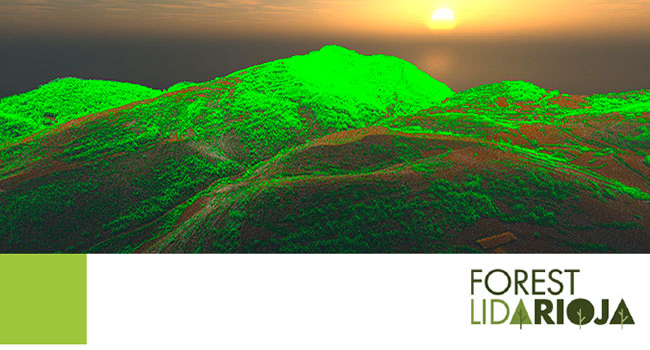 ROSEWOOD4.0: taking the ROSEWOOD network to the next level!