The ROSEWOOD4.0 North Europe Hub covers the Nordic countries, in particular Finland, Sweden, Norway (consortium partner countries), Denmark and Baltic countries. The area has large forest resources and a high-level of forest expertise. Thanks to a long-standing tradition and the high professionalisation of forest management and research, the rate of forest growth is stable and the number of harvests could be increased without compromising durability.

The business idea creation workshops of the Northern European Hub in Finland were organised on 6 May and 8 June. The main objective of these workshops was to select a core idea to be implemented in the ROSEWOOD4.0 hub. In the first workshop, best practice owners from other hubs presented their cases to the regional teams. After voting, some ideas moved on to the next round.

In the second workshop, the ideas were elaborated and two cases were selected, which will receive acceleration support from the ROSEWOOD4.0 project. The ideas that were selected were the following:

The team of potential adopters will continue working with these ideas in the autumn. 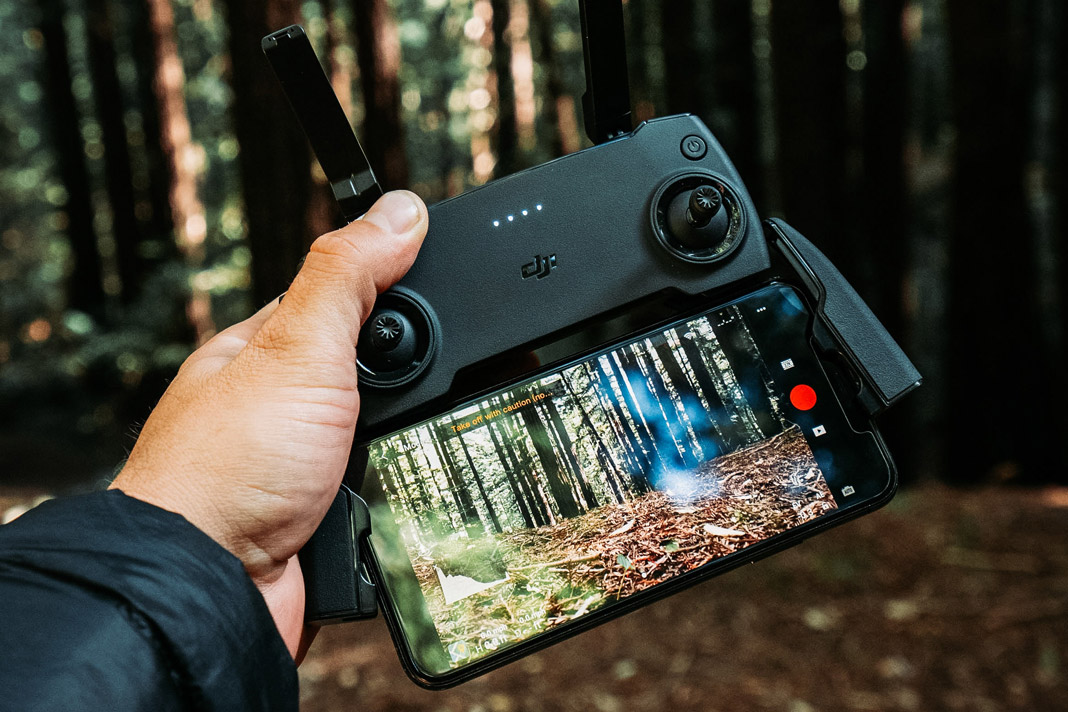 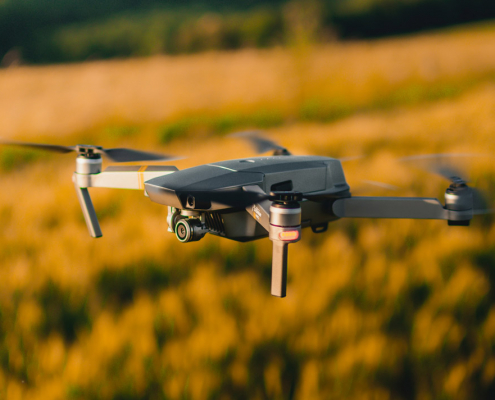 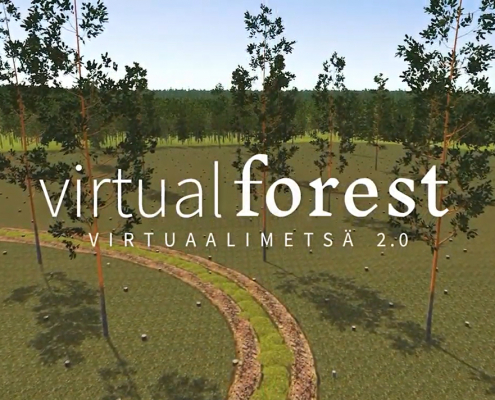 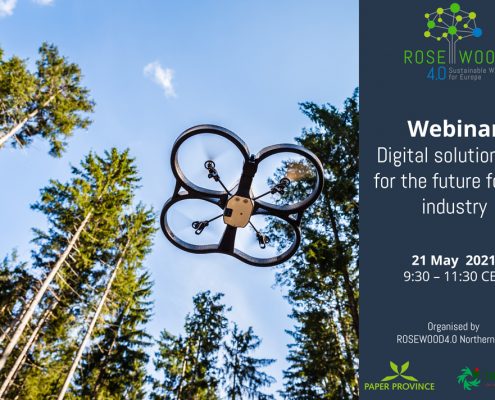 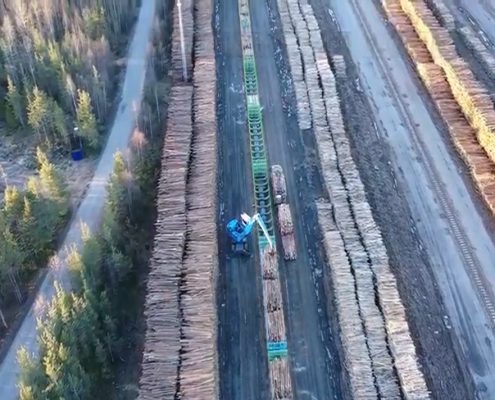 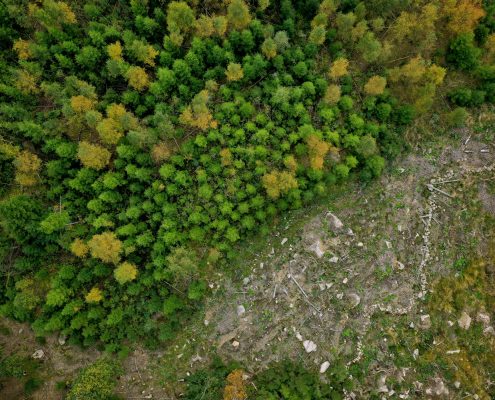 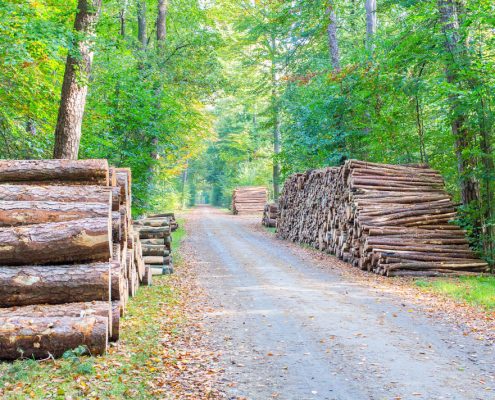 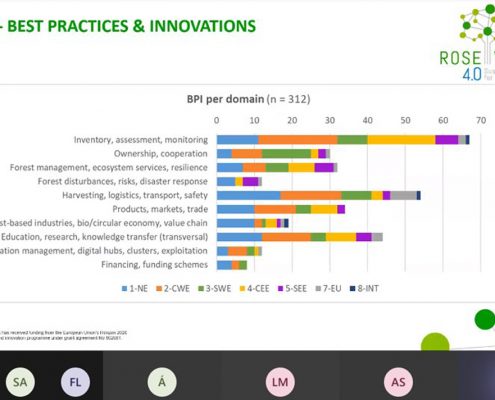 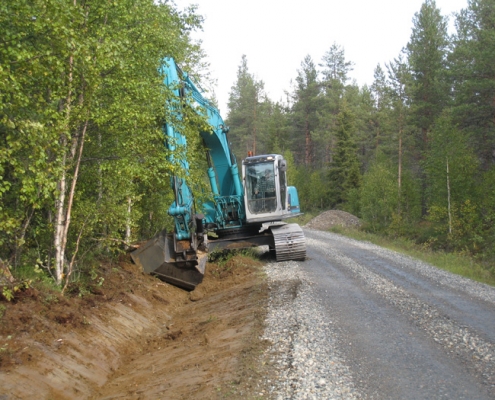 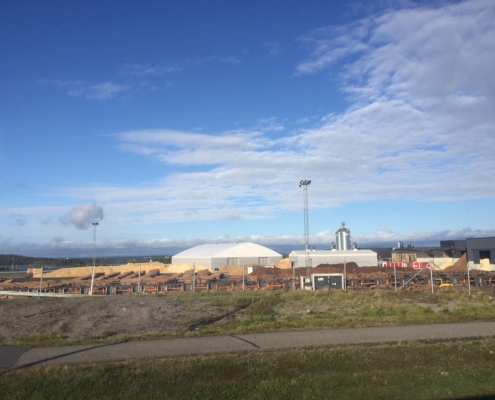